Personal Development Resource Based On My Own Life Experiences

You are here: Home / Archives for Panic Attack 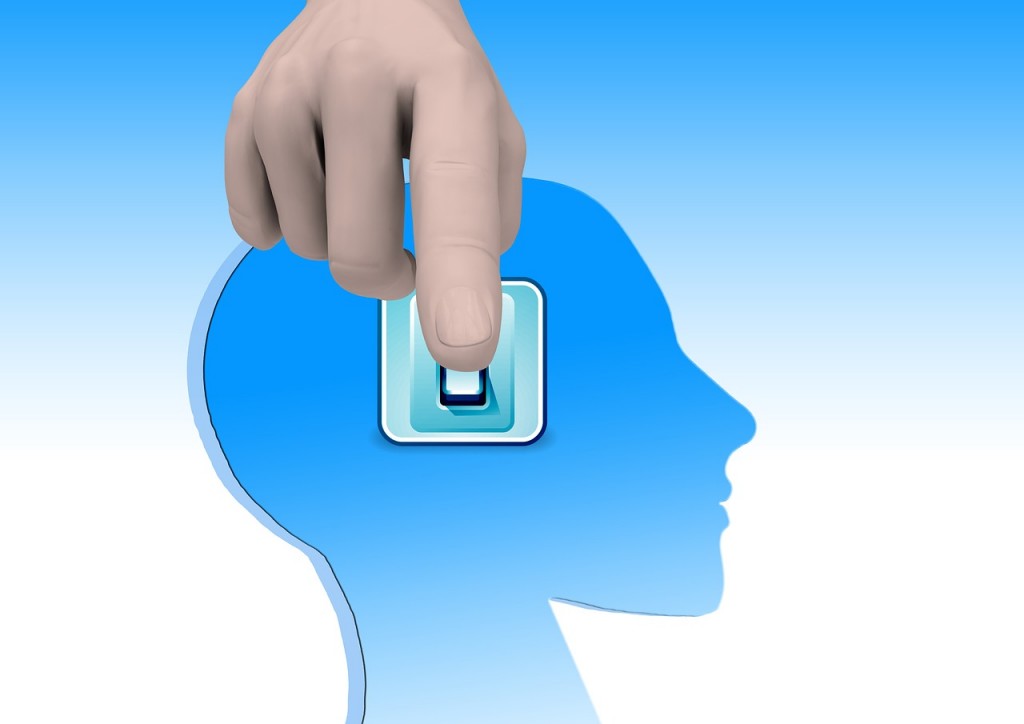 I am not sure why but I got this intuition yesterday that I should read the book “The Power of NOW” by Eckhart Tolle. Yes, It’s true that I was suffering from some issues at the emotional level for which I was asking a cure. I believe that intuition to read this book was a perfect response by the universe to help me in overcoming these issues.

I believe the first few pages itself have helped me a lot in relieving my emotional disturbance with which I was going through in last few days.

One profound understanding is”I am not my mind”. A mind is a tool which comes free with the body when we arrive on this planet earth. However, the emotions and our pure consciousness of our being are eternal and part of the divine. This divine true self always feels pain or experience pain with emotional disturbances when our mind tries to use its own function of keeping us safe on this earth.

The mind is designed to work on all earthly matters and always seeks information from the past or try to expect future to understand any threats to our present life and ask our body to secrete some chemicals in response to those threats. When this game of mind happens too frequently. It becomes a cause of concern for us. The important thing here is to understand that mind is just trying to help us on this planet by saving ourselves from bad experiences and threats of anticipated (Which in many cases are the just imagination of nothing). This mind game was precious for mankind as it helped mankind to save itself from the jungle rule where the powerful was the king. But in this modern age, where we have come far from the jungle rule and have created others forms of threats and many of them are the just pure imagination of a bad experience with our own minds. You’re rightly thinking that this is not good for us, but we at this point in the history of mankind are still learning to change or thinking behaviors to this new era and have not completely forgotten the old mind patterns.

This phrase is very important. We need to remind us constantly that we are not our mind at all instead, we are part of the divine which is suffering due to imaginations of our mind. We need to instruct our mind when it’s not helping us by doing wrong conclusions with some past experiences about the future. This simple instruction has helped me a lot to keep myself at a distance from my mind and at the same time taking help of this amazing life tool called mind when I actually need its support in taking some vital decisions of my life.

I hope, I will always remember this phrase and will be at peace with my true self. Try this in your own life with a new understanding about your life and your true self. Try to spread this message to many as this new insight will get more strength inside you. 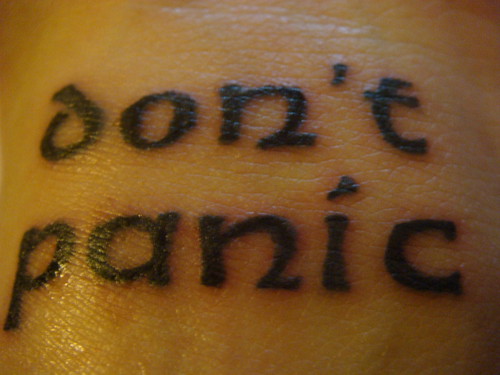 I just found that my wife was suffering through panic attack and neither she nor I was even aware that the symptoms which were present actually related with panic attacks.

So, What is Panic Attack?

In my search of panic attack causes & treatment. I found following very informative articles from very reputed websites. I feel. these links will be very helpful for you as well, if you or someone very close to you is actually suffering through this disease.

As per wikipedia “Panic attacks are periods of intense fear or apprehension that are of sudden onsetand of variable duration from minutes to hours.Panic attacks usually begin abruptly, may reach a peak within 10 to 20 minutes, but may continue for hours in some cases.”

In my wife’s case, Panic attacks is actually lasting for even days. I am still in search for the exact medication for her and I will continue to share the details about her treatment. Though, It is a challenge to know about the root cause of these panic attacks.

Some common causes of Panic Attacks:

Panic disorder can be effectively treated with a variety of interventions including psychological therapies and medication with the evidence that cognitive behavioral therapy has the longest duration of effect, followed by specific selective serotonin reuptake inhibitors

David D. Burns recommends breathing exercises for those suffering from anxiety. One such breathing exercise is a 5-2-5 count. Using the stomach (or diaphragm) – and not the chest – you inhale (feel your stomach come out, as opposed to your chest expanding) for 5 seconds. As you reach the maximal point at inhalation, hold your breath for 2 seconds. Then slowly exhale, over 5 seconds. Repeat this cycle twice, and then breathe ‘normally’ for 5 cycles (1 cycle = 1 inhale + 1 exhale). The point is to focus on the breathing, and relax the heart-rate. Regular diaphragmatic breathing may also be achieved by extending the outbreath either by counting or even humming.

Most specialists agree that a combination of cognitive and behavioral therapies are the best treatment for panic disorder. Medication might also be appropriate in some cases”

So, In summary. What I understood till now that it is very normal to suffering through Panic attack and It has become very normal in today’s environment. The important aspect of Panic Attack is actually to become aware of the root cause of it and take the necessary actions to eliminate the panic attacks from your or someone you know and suffering through this very common disease.

In my search, I found one very interesting video of someone who gone through panic attacks on Live Television of a reputed news network.

The words “The Voice in Your Head” stuck in my mind, which has been shared by Dan Harris. I am convinced about these words as one of the major reason for anxiety and Panic Attack.

He has shared the book in the video which he has written “10% Happier”.
Click Below to get the inside look of the pages of his book.

10% Happier: How I Tamed the Voice in My Head, Reduced Stress Without Losing My Edge, and Found Self-Help That Actually Works–A True Story

Vikash is a web geek, personal development enthusiast and founder of EnjoyMyLife, one sincere self help blog in the world.. Read More...

Book I am Reading!